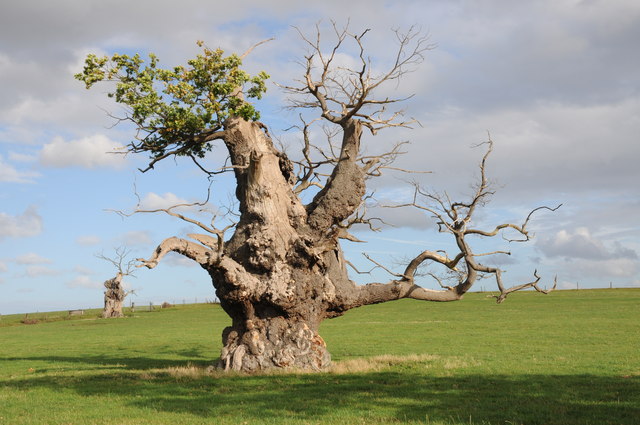 Recently I had a long period of serene consciousness. Not surprisingly I really enjoyed it and gave myself some strokes for a good piece of self-development. (1995.)

A little while later of course, as is the nature of these things, I dipped and fell into a minor depression. Inside this slump I also began to feel some panic and found myself having desperate thoughts about old age, pensions and survival. It was a new experience. It was very uncomfortable. Even in my daily meditation practice I found it difficult to centre into a composed space.

Finally, however, I did achieve some composure and found myself sitting inside these tortuous feelings and thoughts. I just breathed and witnessed and wondered. What was this all about? Why, now that I was so practiced in witnessing with compassion, grounding and integration, was I having these experiences?

The logic, as ever, was that it was karma. These experiences were in my psyche and in my field. They belonged to me and they required recognition, acceptance and healing.

But why hadnt they surfaced before? I had given so much attention to these types of issue and was finally beginning to feel that all those years of spiritual practice were paying off. I was bemused that they had managed to lurk hidden in my psyche ready of course to surface just when I was feeling good

Sitting in the stillness, beneath what the sage Patanjali calls the rain cloud of knowable things, an insight landed. It is very logical and straightforward.

We all go through stages in our lives. There are seven stages in Shakespeares scheme of things. There are age sets in many tribal cultures. Infancy. Childhood. Adolescence. And so on.

At each of these stages we meet the karma of how we previously experienced and acted these stages.

A teenager, therefore, is reliving the experiences that he previously had at that age. Not only that. A teenager is also living out the general teenage experience of his family system all the patterns and collective karma of his family and ancestors. And more than that! A teenager is also acting out the collective experience of his whole culture. It is the same for all age sets and all roles studying, career, middle age, parenting, success, grand parenting. . .

The karmic package is a constellation of factors which minimally includes the personal, family and ancestors, and the general collective. Perhaps as we grow older, our cellular memory and physical aging process release karmic packages appropriate to their age.

Moving towards my sixties I was therefore experiencing how I had previously dealt with life as I came into my senior years. It did not matter how much stuff I had worked on and integrated, I still had to meet that whole package of seniority. And not just my package, but how my whole family system dealt with aging and how our society in general experiences maturity. Jeez. What a nightmare of hysteria, fear, unfulfilled dreams, crumpling vanity, jealousy, pomposity, graceful surrender, wise realism and all the rest of it!

So, sitting there, finally recognizing what was cooking, I opened myself to the full karma of how I had dealt with senior years in previous lives. I just let it in, let it surface and kept breathing with equanimity and compassion. And opened to my family system and ancestors. And opened to our culture in general, from all those disappearing to play endless golf in Spain, to those lost and suffering in pain and isolation, to those passing through it all with grace and composure.

This was a useful process for me. Sadly, however, the essence of this process cannot be bottled and used to rejuvenate tired skin.

However, in terms of consciousness, perhaps equanimity and compassion are ingredients in the magic potion of eternal youth.