Slumbering Colossus in the Sky 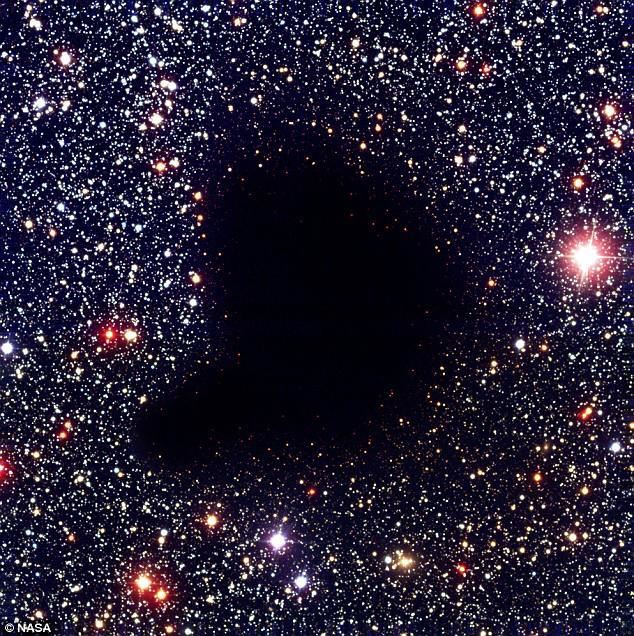 The largest known form in the universe has just been discovered. (7 May 2015)

A few weeks ago the Royal Astronomical Society published an astonishing paper. Exploring an area in space known as the Cold Spot astronomers have identified the largest known structure in the universe.

Roughly 3 billion light years away from us, astronomers call it a Supervoid. It is colossal. It is shaped like a sphere.

Its major feature is its emptiness. At its core is a magnetic field that drains energy from light, like a black hole. It is the size of 10,000 galaxies. (Our own galaxy The Milky Way contains up to an estimated 400 billion stars.) It is 1.8 billion light years in diameter.

The scale of it is mind-boggling. Its emptiness is — I struggle for appropriate words — mysterious and engaging.

In archetypal psychology and astrology, in the sciences of interpreting symbols and signs, it is always significant when a new feature of the natural world reveals itself. In our very human way we interpret these events as having personal meaning for us.  This is normal and natural.

Walking in the streets or landscape you might have noticed an animal and sensed there was a message there for you. Black cats. Crows. Owls. A cloud.

When I am out on my motorbike I notice birds that fly across my trajectory and take care to heed their advice. Perhaps it is just superstition. Or innate body wisdom.

In the same way, when a new form is discovered in the cosmos, symbologists interpret it as revealing insights about the human condition. In 1977 a small planet was found in the outer solar system between Saturn and Uranus. It was named Chiron after the centaur in Greek mythology, who is also known as the ‘wounded healer.’

How then are we to interpret the discovery of this Supervoid? The size of 10,000 galaxies. Empty.

A few days after first reading about it, my psyche began to call it the Slumbering Colossus. I mused that it sleeps for aeons. When it awakes the empty space will be filled with newly birthed galaxies and stars.

This concept comes from teachings in the Hindu Vedas, Theosophy and Steiner. They propose that the universe contains great entities that have cycles of activity and of rest, of manifestation and of sleep. These entities are themselves enfolded within a single source so extraordinary that our minds are incapable of grasping its reality; this is the One About Whom Nothing Can Be Said.

This suggestion of great cosmic entities in a rhythm of activity and rest possesses a natural logic. All around us we can see cycles of birth, growth and death â€” the breathing of life.

All around us too we can sense that nature is filled with presence and identity. Mountains, rivers, lakes, forests, trees, flowers, blades of grass and much more, all have a presence.

Even bigger, the Sun has a presence and identity. The oldest known prayer The Gayatri addresses the soul and inner being of the Sun. Our planets were named as identities: Mars, Saturn, Venus… Constellations too: Aquarius, Leo, Sagittarius .. .

But when we get beyond our solar system and observable constellations, it all perhaps becomes too big. Our own galaxy the Milky Way is rarely personalised, though sometimes called Great Mother. Beyond our galaxy the sheer grandeur and mystery of it all may be encapsulated in that single and for many provocative word God.

In this way of seeing things, galaxies possess a presence and identity. Like a mountain, or star, or forest. This is natural.

This Supervoid then can be met as a colossal presence. We minuscule specks of consciousness on this tiny green blue planet have discovered it.

I know that it is presumptuous and naive to describe it as a Sleeping Colossus.

Yet it is a presence. It is a feature of the natural world.

Attempting to name it is just a human instinct to grasp its meaning and understand more.