I met Britannia – Angel of Britain

Two days after the Brexit Referendum on 23 June 2016 I met Britannia, Angel of Britain. She came to me in a dream and then a meditation.

I have never shared this experience publicly, but following the recent UK election it might be useful.

During the lead-up to the Referendum I supported the Remain campaign.  I felt that the European Union was a guarantee against another world war triggered by European conflicts and I appreciated being able to travel freely. Also my instincts are globalist. I identify as living in a global village. I am first generation British. My parents’ families were from Czechoslovakia, Germany and Russia via New York, Cape Town and Singapore.

When the Remain campaign was lost I was shocked and saddened.

Then I had a dream, which was echoed in a meditation.

The feeling of the dream was expansive, comfortable and liberating.

I had the impression of meeting a substantial being of light. She identified herself as Britannia, the angel or the folk soul of Britain. She was content.

I am content, she seemed to respond, because the pendulum had swung too far into globalism. The European project was ignoring the precious and unique identities of the nations’ folk souls. I was forgotten but still here.  Brexit remembers me. Trust that this separation is healthy and lays the foundation for a better form of cooperation.

After the dream I was disoriented. The communication dismantled my strongly held Remain position.

I then did my morning meditation for an hour and allowed the dream to come back to me. I sat with it, open, connected, witnessing and enquiring. The encounter and the message stayed with me. And rang true.

As some of you know, my doctoral research was in identity politics. So after the encounter with Britannia I recalled how Hegel, the 19th -century German philosopher, had described nations and their folk souls, emerging from a marriage of geographical/cultural ecology and the incarnating world spirit.  Local landscapes blend with incarnating spiritual energy to create a nation, a national culture and a folk soul.

During the same period another German philosopher, Johann Gottfried Herder, wrote that folk souls were beautiful and like individual flowers in a lovely garden. Rudolph Steiner also wrote about them. (Later tragically this philosophy of the volksgeist was corrupted by fascism.)

This understanding of folk souls and the meeting with Britannia altered my thinking and feeling about Brexit. I have yielded to its realities and even its wisdom. At the same time I appreciate the concerns particularly of my European friends living in Britain.

And now two years on from that Brexit  Referendum we have Boris and his electoral victory.

From a metaphysical perspective, this was surely inevitable because Jeremy Corbyn never made a single statement asserting the dignity or pride of Britannia. If I had ever been able to challenge him personally I would have asked: To whom are you loyal – to the idea of an international working class or to the British people?

Whatever we may think of Boris we can imagine him wearing a Union Jack waistcoat.

And yes of course I acknowledge too those beings who are the Unicorn of Scotland, the Dragon of Wales and the Lion of England.

As individuals we all have multiple identities. Politics is complex.

There is a spectrum of activities that will achieve peace on earth, happiness and justice for all beings.

Some meditate alone and radiate into the ecology of humanity.

Others are frontline activists.

As I wrote in my last email my affirmation right now is: 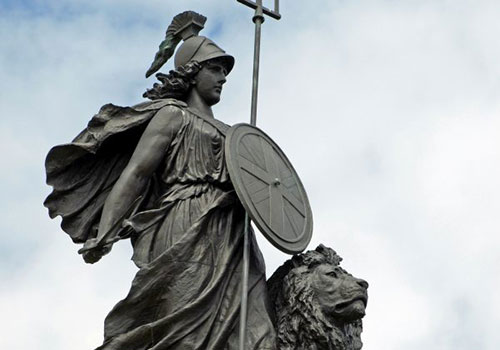 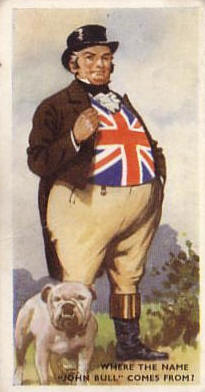 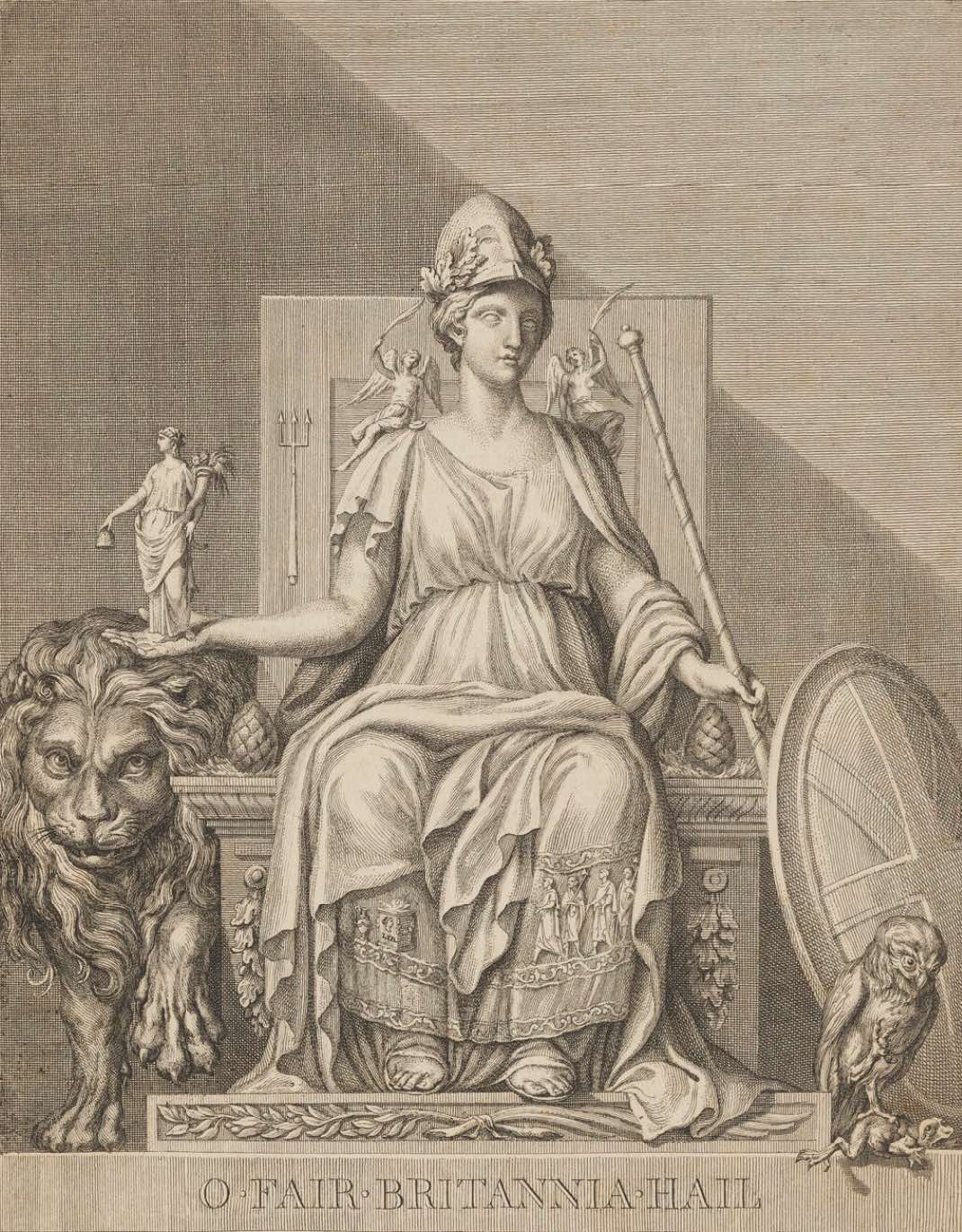