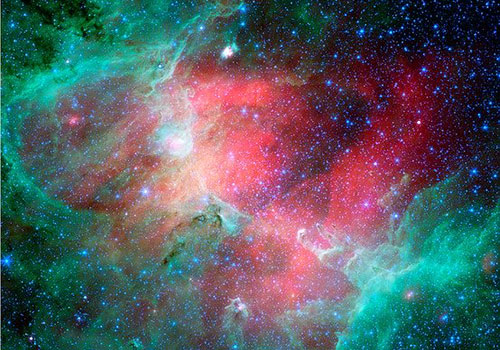 Laughing out loud does not happen often in my meditation but it did happen a few days ago.

Part of my daily routine is to meditate for an hour in the morning.

Like swimming in the sea the experience changes day by day. Sometimes I am fortunate and I catch a warm oceanic wave. My body and mind melt into a soft flow. My consciousness transcends feelings, emotions and thoughts, and I float in a dimension that is very silken and expansive.

So I was in that state the other day and I followed the guidance of one of the oldest known prayers The Gayatri. I opened my awareness to the being who is the essence of our Sun.

Opening to that dimension I became aware of several beings. Each one was like a cloud of coloured gas. There was a core and a radiance that expanded to several hundred metres.

These beings were human. But they had transcended and were liberated from the cycles of incarnation. Their auras were full of love, wisdom and compassion. Also they had chosen to stay connected to Earth and to humanity, to help us all along the spiritual path.

It was deeply reassuring, healing and encouraging to feel their presence.

And then I noticed a few more of these beings who had a different ambience. Their lighting and colours were different. They were dancing and twirling. Their vibration was still, however, full of love.

Who are you? I enquired.

We are the ones who are not engaged with humanity.

We seek to move on from our attachment to Earth to wider cosmic fields.

We are the wild sadhus, the crazy spiritual seekers.

We are the ones who disappear into mountains, caves and deserts — and in that wild solitude liberate ourselves.

Their attitude and resonance were filled with humour, compassion, giggles and a wild freedom.

It is said that the most frequently received piece of inner guidance is: Lighten up.