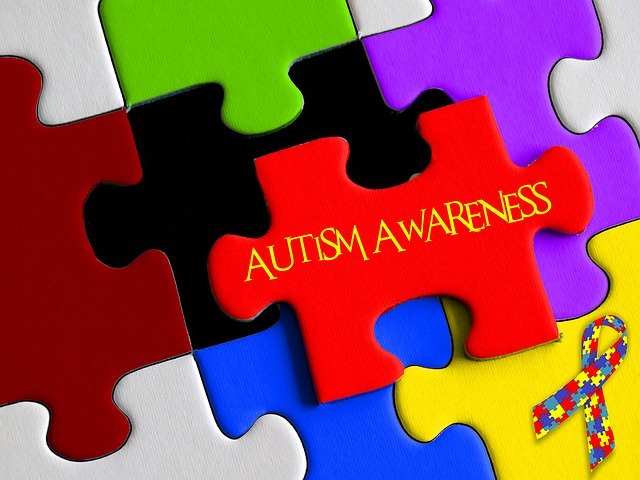 Past Lives, Trauma and Autism

Reincarnation and past lives are a natural part of Buddhist, Hindu, Jain, Sikh, Gnostic Christian, Jewish Kabbalah, some Sufism and most Pagan cultures.
Even if you do not believe in it, it can provide an interesting way of thinking about and understanding people. Often, when I do not understand why someone is behaving in a certain way, I contemplate them through the prism of reincarnation. Is there a deeper and longer back story?
Logically, I also believe in life after death. This belief is based in experience, mainly from a near-fatal illness in my twenties when I had a sequence of out-of-the-body happenings.

In this context of past lives and life after death, I think about my mother who died a few years back. Usually, when someone I love dies, I feel their presence or some kind of communication from them over the coming weeks and months. But I felt nothing from my mum. It was as if, once out of her body, she moved away from Earth as fast and as far as she possibly could.

Then in meditation a few weeks ago I found myself contemplating her again and wondering if she would reincarnate and where. Tuning into her soul I felt a great reluctance on her part to reincarnate. This was understandable because her last life had contained much traumatic tragedy. At the centre of this tragedy was her time in a Japanese prisoner-of-war camp. The secret police had decided that she was a spy and troublemaker because of her interest in braille — and they treated her with great cruelty.
As a result of her deprivations her first child, my sister, was born deaf. This led my mother into pioneering charitable work for deaf children.
My mum, Freddy Bloom, was well known for her courage. A book was written about her. She was an early subject of the television programme This Is Your Life. And she had a difficult relationship with my father.

So she did not fancy reincarnating. I felt her saying to me:
If I reincarnate, I do not want to feel all that pain again. I do not want to be so involved with people. I want my sensitivity allowed and protected. I will need to be very introvert. I won’t understand relationships.

Sensing this from her, I was reminded of all the presentations of autism. The NHS describes autism in this way. Autistic people may:
— Find it hard to communicate and interact with other people
— Find it hard to understand how other people think or feel
— Find things like bright lights or loud noises overwhelming, stressful or uncomfortable
— Get anxious or upset about unfamiliar situations and social events
— Take longer to understand information
— Do or think the same things over and over
https://www.nhs.uk/conditions/autism/what-is-autism/

Over the years in my work as an educator and carer, I have often wondered about autism and its relationship with past life trauma. I often have conversations with psychologists who also believe in past lives and contemplate whether autism might have its source in past life trauma. Imagine survivors of concentration camps — prisoners and guards; imagine folk killed or tortured in conflict; and so on — how might these souls choose to incarnate? What circumstances would provide the context for expressing their trauma and allow recovery?

Following my experience in meditation with my mother and her reluctance to reincarnate, I started to think about writing this blog. I hesitated. Would people believe it or accept it? Would it seem too weird?
As part of my preparation I googled ‘reincarnation and trauma. Google immediately responded with this academic paper: ‘Reincarnation Type Presentations of Children with High-Functioning Autism in Sri Lanka.’

The abstract for this paper reads as follows:

Here we describe three children from Sri Lanka claiming memories of their past lives and later diagnosed to have high-functioning autism. The first, a seven-year-old Buddhist believes he was killed by terrorists as a soldier in his previous life and attributed his birthmark to be an injury which caused death. The second, a five-year-old Catholic girl suffering from asthma claiming she died of breathing difficulties in her previous life where she was a Buddhist grandmother. The third, an eight-year-old academically superior child claims he was a monk in his previous life and demands parents to allow him to enter the priesthood. https://pubmed.ncbi.nlm.nih.gov/29602719/

Whether you believe in past lives or not, this way of looking at autism may be positive and useful. It provides a framework that reinforces acceptance, careful safety, space and time to be.